As some may of already seen we recieved some sad news last night that our chariman Tony "Snork" Porter was resigning from his position and stepping away from the club. This came as a massive shock to the committee and im sure it will to a number of you that knew him.

As a club we cannot thank Tony enough for the massive amount of effort he has put into the club. He came to the club like so many of us have done in the past as a spectator, choosing the biblicle team meeting where it rained non stop and had driving wind! But he was hooked like so many others. He then spent a number of years been the track photographer and been the leading front of getting the club online with his wartononline.com website. A few more years went by and he became one of the dreaded committee members. But he didnt want to stop there, wanting to help the club and push it forward he took over as chairman from Graham Hayhurst and has remained in the role for a number of years seeing many members come and go. Who can also forget his time on the mic as commentator and keeping the spectators entertained through the meetings. At times he may not of been everyones cup of tea, but nothing could deny his passion for the club to succeed and continue to grow, often been a leading part in changing things for the better for the club.

The committee will certainly miss his odd jokes, whitty comments, his intresting choice of t-shirts but not lack of t-shirt!! Thank you for the past 20 years Tony, thank you for sticking with the club through thick and thin, it's a thankless take that really doesn't get the appreciation it deserves at times. Enjoy having your sunday's back and spending time with you family. Don't be a stranger and we hope to see you at the track again soon. 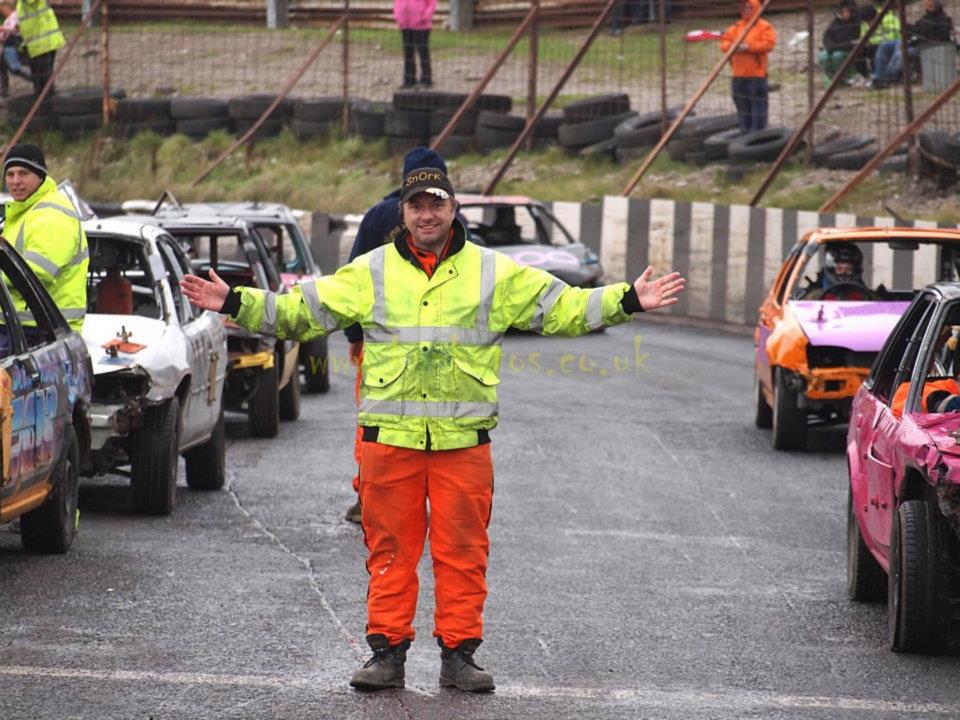 Countdown To Next Meeting…

DUE TO COVID RESTRICTIONS ADVANCE TICKETS ONLY!